Guildford Castle is an 11th century earthwork motte & bailey fortress, originally it was founded by the famous William the Conqueror. In the early twelth century, King Henry I founded this stone castle upon adding a polygonal shell keep to the motte. In the 1130s, a 2 storey square keep, was built on the slope of the motte, flanking the shell keep both sides & a further outer bailey was added, encased by a large ditch. During the 13th century, King Henry III ordered many more improvements to the domestic buildings & the outer bailey was extended, flanked by a new gatehouse. In the 14th century, the royal residence in the outer bailey, known has The Palace & was detached from the castle, by a palisade & ditch. 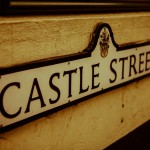 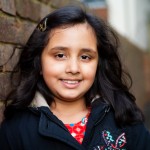 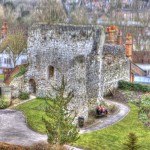 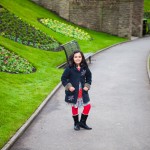 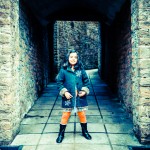 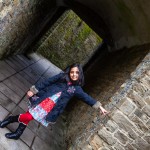 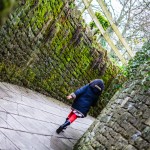 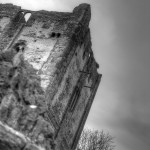 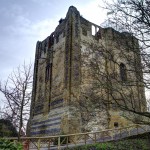 ifocal is a creative Asian weddings & events photography service giving you a picture perfect day with photos & video that will stay with you forever.

View all posts by: ifocalmedia

We offer a no obligation face to face meeting prior to giving you a final price so we can understand your requirements in full. We will show you our current asian wedding photography, videography work so you can get a full understanding of our style and give you an opportunity to meet with our team.